One Big Reason Why The Phrase ‘SoulMate’ Is Ruining Your Relationship

By admin Love & Relationships Jan 07, 2018 No Comments on One Big Reason Why The Phrase ‘SoulMate’ Is Ruining Your Relationship 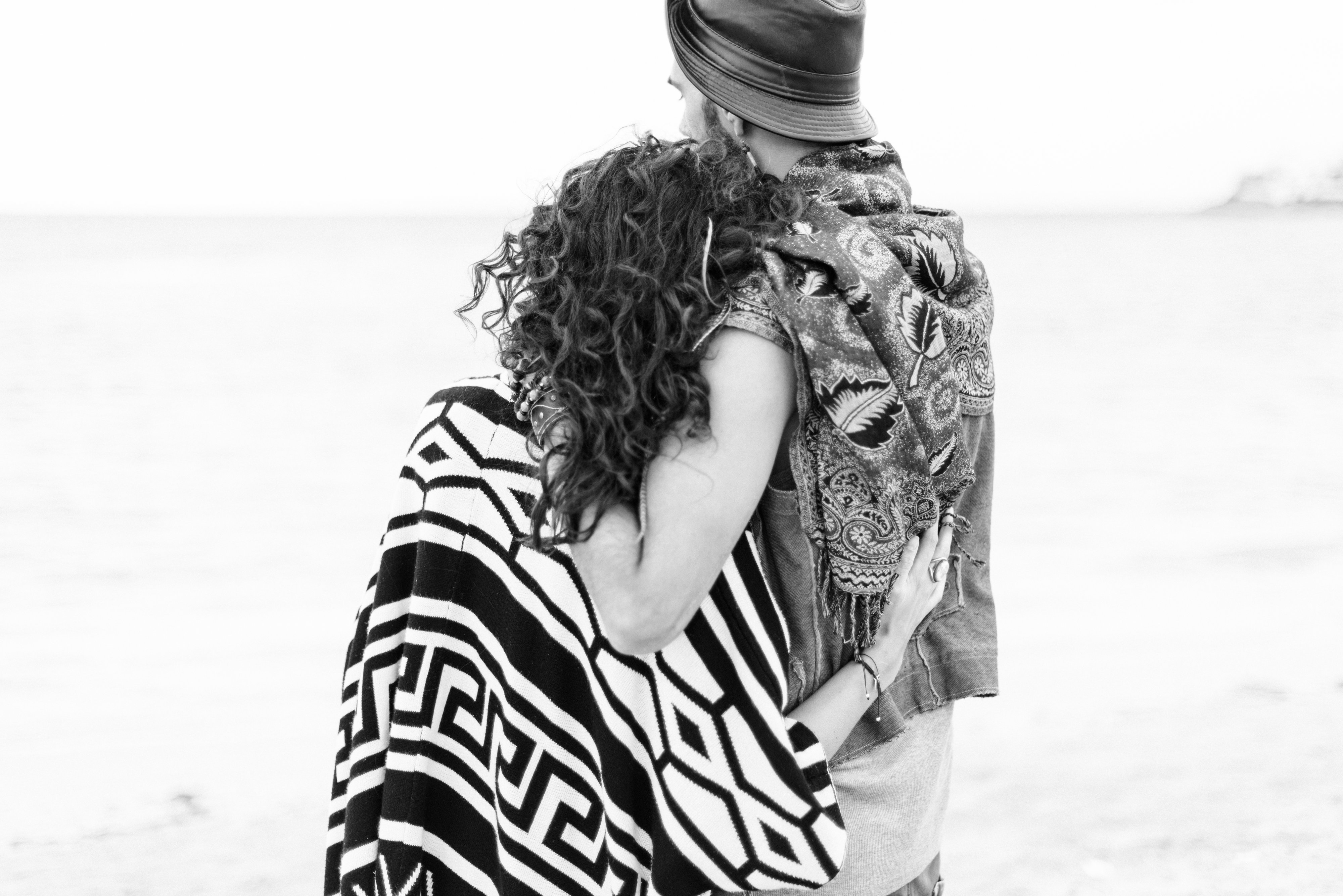 SOULMATE. Does this phrase put too much pressure on your relationship?

When I first met Mogli I KNEW this was the start of a very special relationship. We both felt it.

It was magical. It felt like we were floating in the clouds, the only two people in the world sprinkling fairy dust on everyone else so they could fly and feel as light as we did. We still have an essence of that magic but it isn’t as strong as it once was. One skill in relationships is to maintain that level of respect, excitement and connection you had in the beginning. Yet also be grateful for where you are now and now try to recreate what you feel you may have lost. 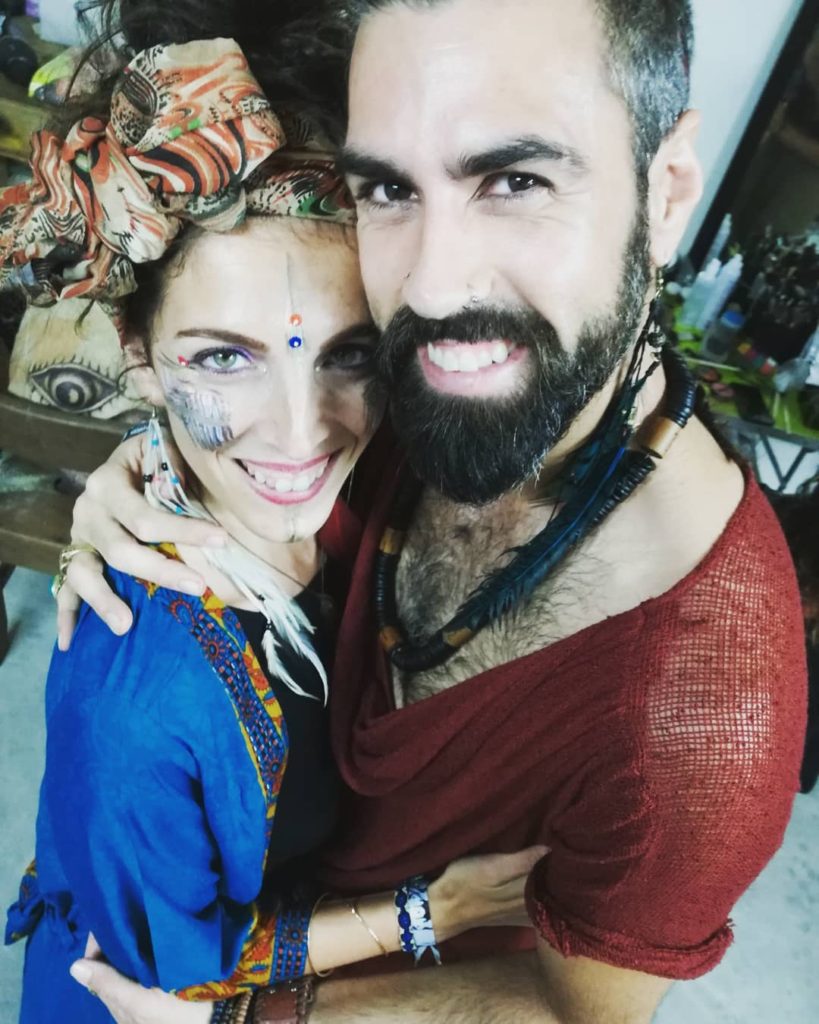 What even is a soulmate?

There is no right or wrong here. For me I felt the most incredible connection as though our souls had been destined to be together from all the lifetimes they had lived through. He was meant to remind me of who I really was, and the same for him. It’s not a way I had thought before, but I felt this when me and Mogli met. Essentially, you will know if you’ve met your soulmate by listening to your own heart like I did.

But with this label, there can be expectation. When everything feels so amazing all of the time, what happens when something goes wrong?

Mogli and I didn’t argue for a year. We saw this as a good thing. We were even proud of this. I think we both even expressed judgement on those who did argue so with this viewpoint, naturally when we argued we both immediately thought something was wrong. We both thought,

“We don’t argue. We have so much honesty and love we don’t need to argue. We shouldn’t argue or have any problems”

Expectations.
Pressure.
Which can lead to doubt & complacency.

Yes we do feel immense love and respect for each other, but does that mean we can’t argue? Have frustration? Have times where we show them a darker side to ourselves? When everything feels so perfect, we can then doubt things when they aren’t. This can create complacency and not investing time and energy into growing the relationship.

Mogli fell into this trap and didn’t believe relationships take work. He invested his energy into work and let the relationship just be as it was instead of being spontaneous or romantic. So many people fall in this trap of allowing the relationship to slip down the priority list behind work, making money, the children and fitness.

But of course we have to invest in our relationships!! What would happen to your project if you put no energy into it? It’d be flat and not particularly great!

If you have children, then investing into yourself AND your relationship is the smartest investment you could make. Wouldn’t the world be a different place if children grew up seeing their parents madly in love, both living authentically and with purpose? Wow, absolutely it would.

If we want our relationship to stand the test of time, and let’s face it it’s a challenging time, then we must invest in our relationship. If you ask me, it’s the most important aspect of our lives. The quality of our connections with other people determines the type of life we are going to live.

So as much as I love the words and meaning to soulmate, I think it can make us put too much expectation on the relationship. Expectation takes us away from the present and into a future that we believe we should have based on what we define the term soulmate to be.

Be careful how you define your relationship & just live now.

Labels don’t really matter.
Its about how you feel.
Its how you make them feel.
It’s about the relationship making you both into better people.

It’s about recognising that the present moment is the only moment you have, and you must live now. Make yourselves about the magic you create together not the ‘current status’ or ‘soulmate’ that so many people think they HAVE to find. Just work on becoming your own SOULMATE … and then the magic will find YOU and ripple into your relationship!

I do believe Mogli is my soulmate from what I believe the phrase to mean, but I’ve also recognised that this can create expectation. I’ve loosened my grip on its definition and concentrated on our soul connection. ?

With love and magic
Abi x