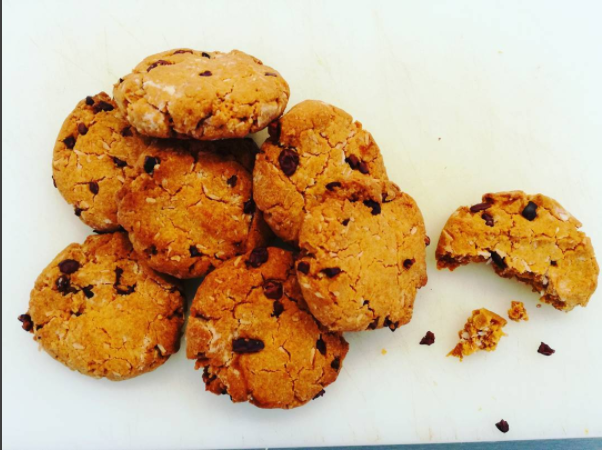 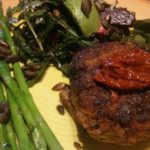 WHO IS THE FOOD ALCHEMIST?