Why Enjoying Nature Will Improve Your Well-being.

By admin Health, Passion & Purpose Jan 31, 2015 No Comments on Why Enjoying Nature Will Improve Your Well-being. 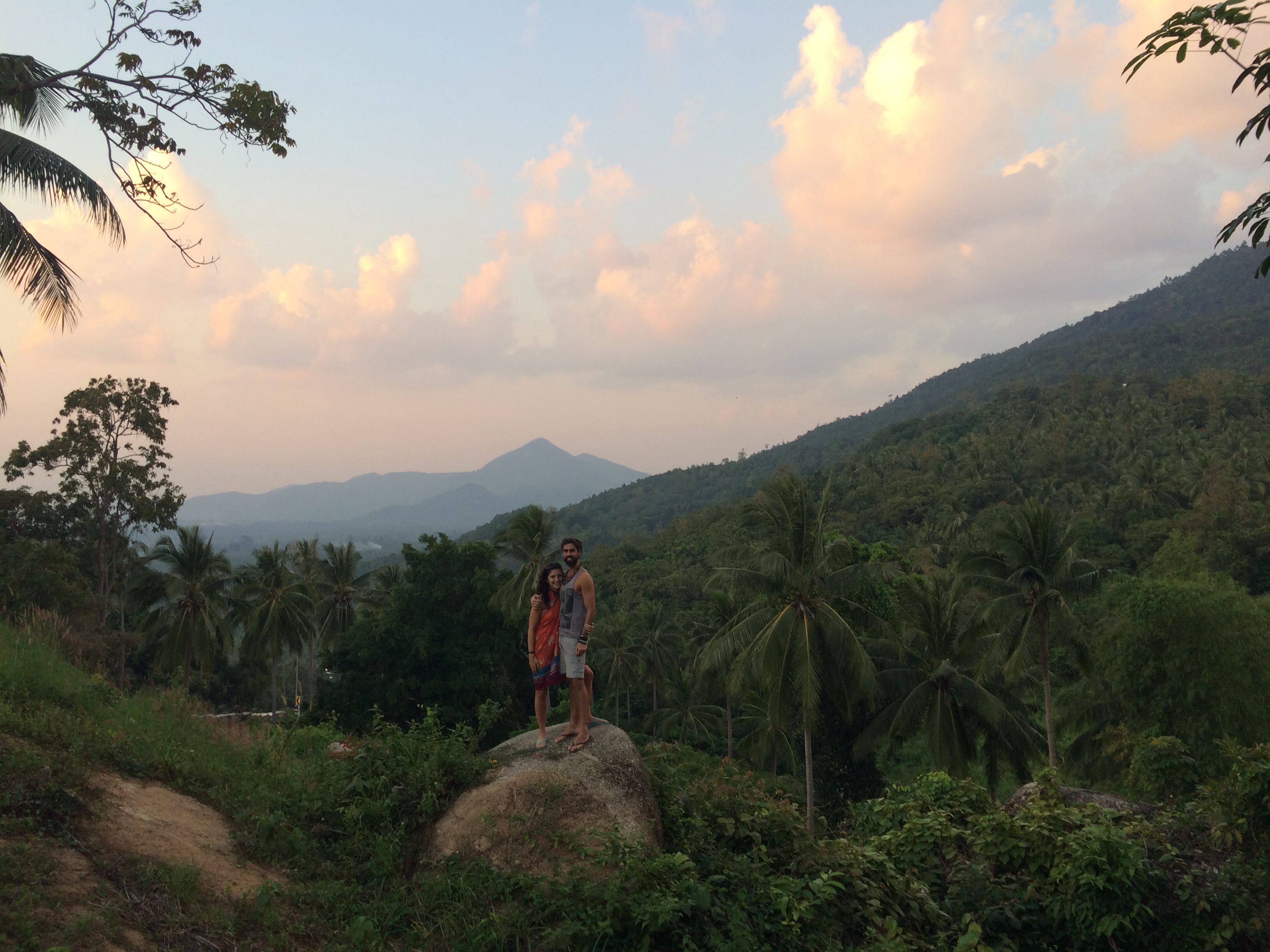 Koh Samui was not what I expected, we didn’t stay in a remote part of the island which was what I wanted, it was very Western with its surroundings and beach bars, so when we arrived at our resort in Koh Phangan I was over the moon. Nature at its best.

We were staying in a place, Dolphin Bungalows, that was built around the jungle it seemed. Bright greenery everywhere, the sounds of birds tweeting, geckos squawking and crickets buzzing. The soft sound of the oceans waves could be heard from the hut we were shown to, and it felt exactly like the real Thailand. It felt like we were living in the jungle, nice to be out of the busyness of Bangkok and Samui. 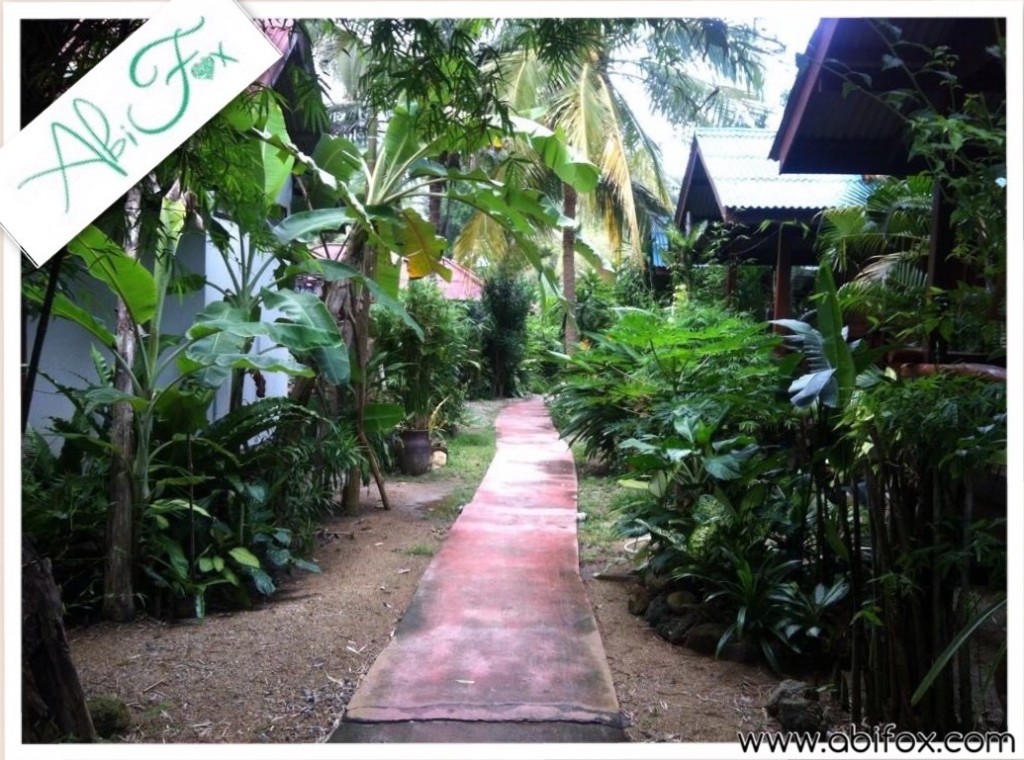 Since being on this wonderful island, I have been lucky enough to witness some of natures finest moments. The only thing missing was David Attenborough’s narration! I am appreciating our world in its natural state.

These wonders of nature are around us to all see in whatever part of the globe we are living, but we miss it.

We are too preoccupied with work, with what we have to do tomorrow, the next thing on the to do list, or glued to the screen on our piece of chosen technology.

The first day in our hut, we woke just before sunrise and so opened our window to enjoy our surroundings. We couldn’t help but laugh at the combination of noises, it sounded like we were in the middle of the rainforest or like waking up in Avatar. We loved waking up to it. As the sun rose the picture outside became lighter, but was still grey in colour as we looked out through the mosquito net protecting us. Then, minute by minute, as the sun hit more of nature, the scene came to life with such vibrant colours. It was as though I had just stepped out of the house into the wonderful land of Oz. Waking up at sunrise to experience that was certainly a highlight of the trip. 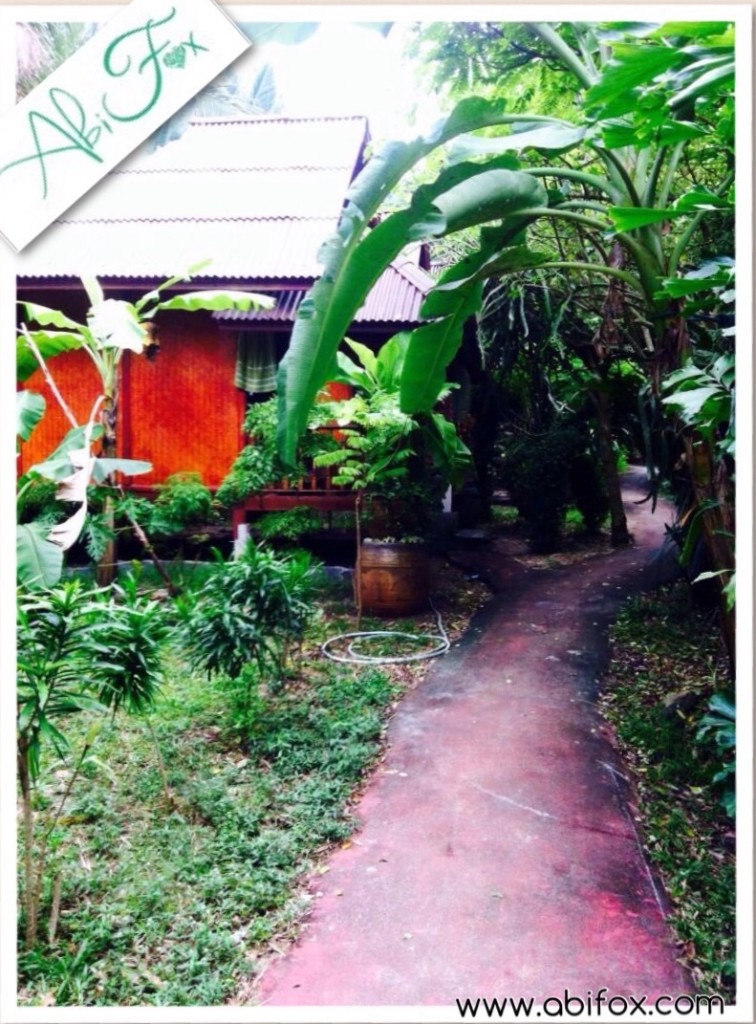 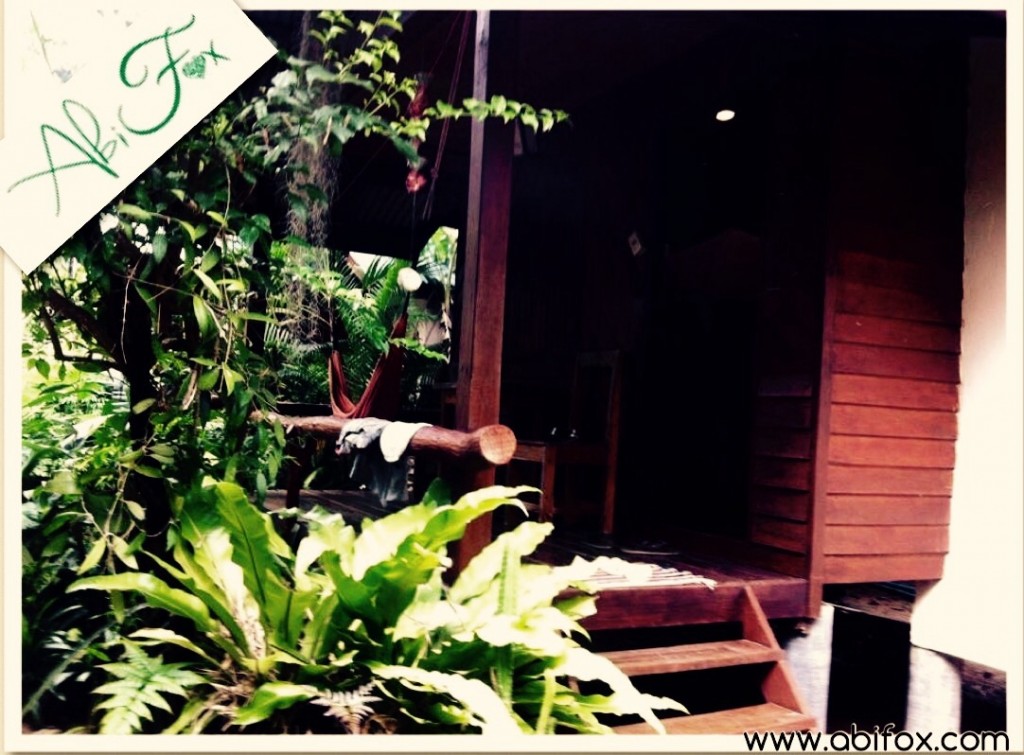 Instead of fearing certain aspects of nature, I’m becoming intrigued and appreciating everything as it is. Having explored the island, we were driving up the mountain away from the forest back to our beach, I looked up and saw what I thought was a flock of birds. We stopped for petrol, only then to realise that it was a colony of bats! There were hundreds of them! They were making this shrieking sound as though they were distressed. The sun had just set, so the sky was becoming darker, so the huge colony of bats made it feel like we were in a movie! I’m usually terrified by bats, but I was mesmerised by them! It was quite phenomenal, I’ve never seen anything like it.

Each morning we were up early exercising on the beach. Wild dogs were living there, with no specific owner, but more of a territory. Each bar appeared to have its own gang of dogs. There were so many. They would play on the beach, scavenge for food from visitors and protect what was theirs. I was seeing dogs in the wild before man having an impact on their life. I love dogs, but I am used to seeing them as a doting pet, pretty, sweet dogs who adore humans.

These dogs were more like a pack. They had more wolf like qualities in their appearance, as well as their behaviour. There was obvious leaders, and those that wanted to be part of the pack. I saw a couple of dogs suddenly march over to a dog who I hadn’t seen before. They started fighting, and the new dog quickly retreated as he had clearly over stepped his boundaries. It was fascinating to watch! Pack mentality, protecting what was theirs, not allowing new members in. Quite different to the traditional canine pet.

I also saw a wild monkey stealing food from a bin on the side of the road, spiders the size of my head on power cables waiting for flies to land on their giant web. They do scare me, but we couldn’t help but stop in amazement at how many there were. Something I’ve never seen before is an eagle. It was circling over the beach, searching for its prey. It’s wings spread so wide, so strong, and easy to see in a flawless blue sky. When sunbathing in Thong Pan Noi Beach, I noticed a little silver crab poking its head out of the sand, it was only the size of a cherry. I’m amazed I saw it as it was watching me each time I moved and dropping back into its sand hole. This happened for about 20 minutes, distracting me from my book! it was fascinating to watch this little creature trying to avoid being seen by me it seemed.

Finally, I heard a terribly annoying noise one morning, that I can only describe as sounding like a computer game killing sound. It was really annoying me until I saw what was making the racket. It was this beautiful bird, sitting in a tree just by our bungalow. 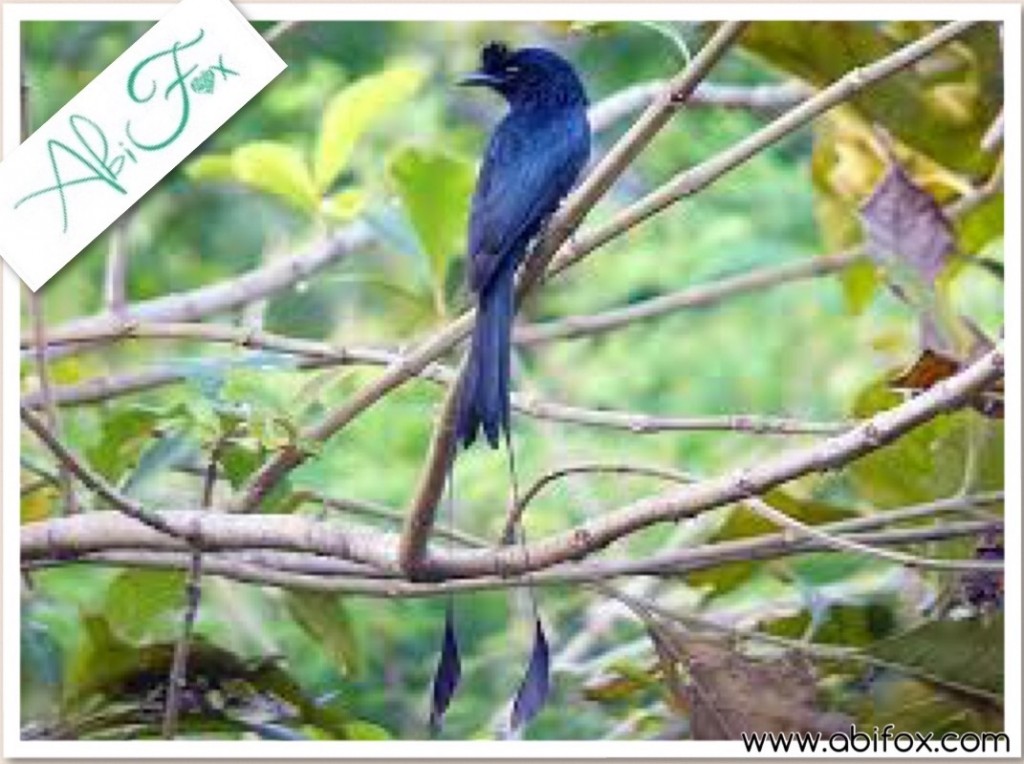 Aptly called the Racket-Tailed Drongo, it was easy to search for on Google due to its distinctive elongated tail feathers, which moved when it squawked. The next morning when I heard it, I no longer had feelings of annoyance or irritation, just those of happiness as I pictured its little ‘feet’ flapping. The reason I share all of my experiences with these creatures of nature s because I want you to feel the change in your thoughts, mindset and well-being as I did. So how does nature accelerate your well-being?

Well, I didn’t even get a picture of any of these creatures as I was so fascinated I didn’t think to reach for my camera. Sometimes I think you have to appreciate the moment for what it is, moments like those I’ve spoken of will be forever etched in my memory. You have to stop and feel your surroundings, connect with nature, switch your mind off from the chit chatter and open your eyes to the wonders of the world. Well-being starts from within, happiness from yourself first and appreciating what you have in life.

Are you striving for more in life? Do you want better health? Take a walk in nature to see its beauty, hear its noises and feel its calmness.

Do you want to be further on with your career? Or do something more meaningful? Relax in nature and clear your mind to gain clarity and inspiration.

Nature is calming. It’s real. It’s patient. If you learn anything from nature, it’s to be patient and appreciate everything for who, what and where they are.

For anything you appreciate will grow, it will appreciate. You don’t need to search for more, for everything you have is enough. One thing that stumps your development, and hinders your well-being is the feeling that you need to have more. More money, more friends, more holidays, that you’re not enough. This stresses the body and impacts every aspect off our life.

Tip: Get back into nature in any way you can. I recommend doing yoga or meditation if it’s warm enough, or go for a walk and sit by calm water and just sit and relax. No phone, no book, just you.